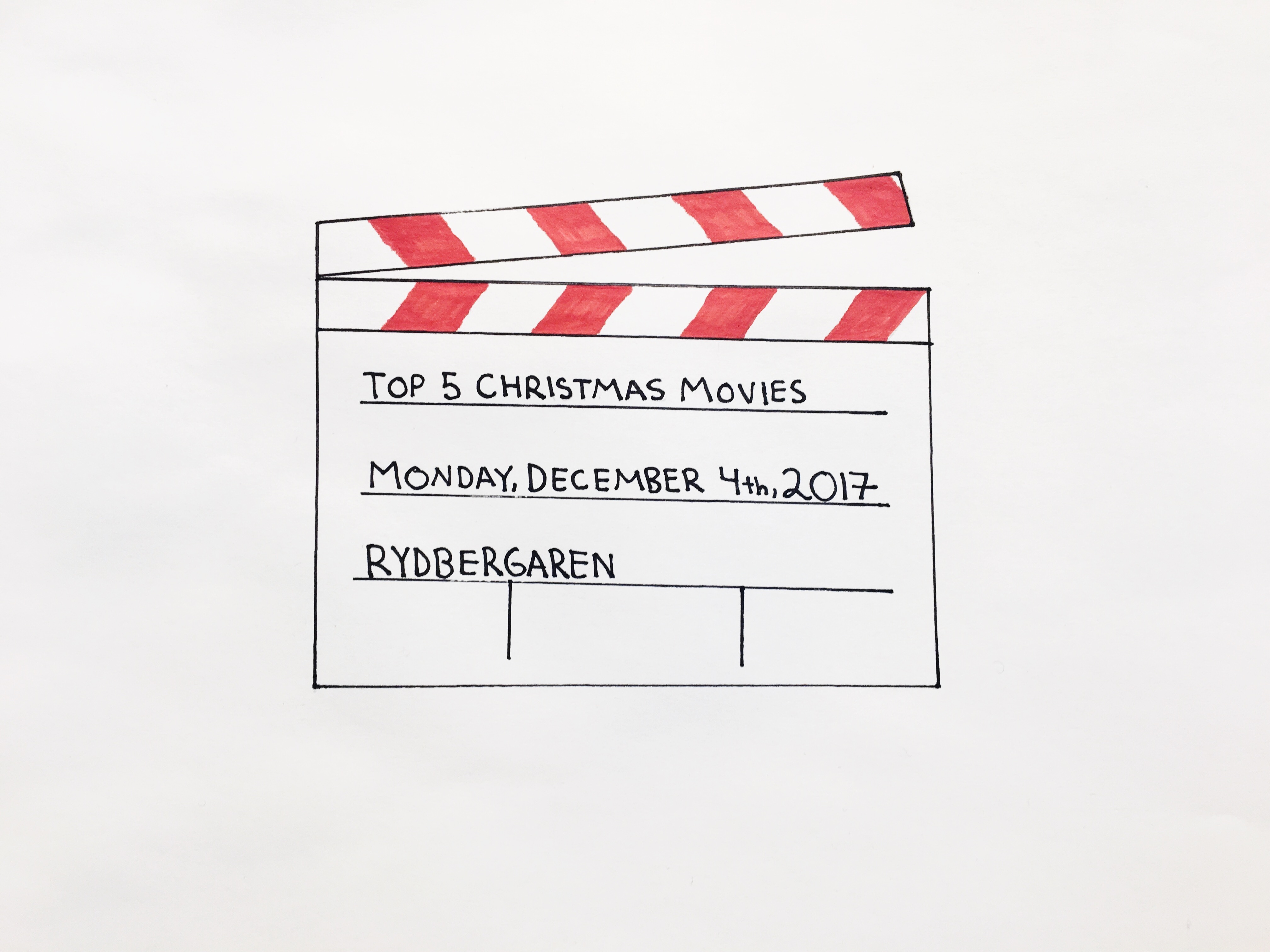 It’s hard to believe 2017 is almost over and the holidays are already upon us. Christmas is an intense period and sometimes it’s best to just grab some hot chocolate and curl up under a warm blanket with some classic Christmas movies. We’ve all seen “Home Alone”, “Elf”, and “Dr. Seuss’s How the Grinch Stole Christmas”, so I’ve rounded up my Top 5 Christmas movies that you may not have heard of, but are sure to get you in the holiday mood.

”Don’t expose him to bright light. Don’t ever get him wet. And don’t ever, ever feed him after midnight.” A boy recklessly breaks these three important rules concerning his new pet and unleashes devilish monsters over his small town. But wait a second–is this a Christmas movie or a Halloween movie? Well, its spooky, frightening theme feels appropriate for October, but it’s set at Christmastime. Truth be told, “Gremlins” is such a great movie that no one would blame you if you watch it twice a year.

Filmed entirely on an iPhone 5, “Tangerine” is an extraordinarily funny comedy about a frisky and chatty escort who wanders the streets of Hollywood on Christmas Eve to track down the pimp who broke her heart.

This is the first animated film to be nominated for an Academy Award for Best Visual Effects. Like “Gremlins”, this is another dark fantasy about the skeleton Jack Skellington who comes from ”Halloween Town”. One day Jack stumbles through a portal to ”Christmas Town” and explores what happens when Christmas celebrations are brought to Halloween Town. The music in the film is great and the animation is a visual wonder!

In this Netflix special, Bill Murray tries to broadcast a Christmas special from the Carlyle Hotel in New York City, but a blizzard prevents his guests from showing up. The movie is filled with guest appearances ranging from George Clooney, Miley Cyrus and Chris Rock.  It’s an entertaining and unique holiday experience.

This is an American Christmas classic about an angel from heaven who helps the desperate and suicidal businessman George Bailey by showing him what life would be like if he never existed. The movie has been named Britain’s favorite Christmas film in a poll for the Radio Times and is on the American Film Institute’s list of the 100 Best American Films ever made.  It’s uplifting, heart-warming, and simply the perfect Christmas movie. 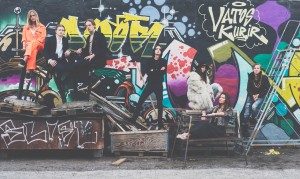